The Women’s Fund is changing the lives of women and girls right here in our community because of your support.

Together we are making a difference.

We are a tax-exempt 501(C)(3) nonprofit organization committed to enriching the lives of women and girls so they can do the same for others.
Through an annual competitive grant application process, we have granted over $845,000 to local programs that are working to build an equitable future for all women and girls.

Our grantmaking is supported by two endowments, premier fundraising events, corporate sponsorships and generous donors.
We invite you to learn more about what we do and how you can join us in helping women and girls see possibility.

To impact all women and girls in our community by supporting organizations with the collective power of philanthropy.

Women’s Fund of  Greater La Crosse will be leaders in: 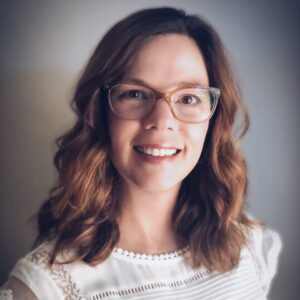 Sarah brings with her over 20 years of experience in for-profit and nonprofit strategy and development and has served on Women’s Fund marketing committee for over three years. She has worked with businesses and organizations of all sizes including State Farm Insurance, State Bank Financial and UW-Madison and served on numerous nonprofit boards and committees including Friends of the La Crosse Library board.

Sarah lives in La Crosse with her husband and two daughters. When she isn’t cheering on her daughters from the stands, you’ll find her on the river or on the ski slopes. 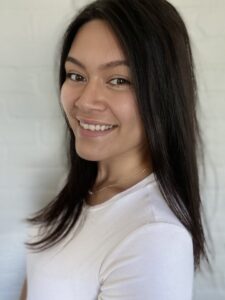 Fern has a knack for social media and design, keeping us organized, and a deep passion for making our community a better place for all women and girls.

She joins us with work experience in the restaurant industry, television news, and community health and is a graduate of UW-La Crosse.

Get in touch with Fern at fern@womensfundlacrosse.org

History: 24 Years Supporting Women and Children in the Coulee Region

September 1998 – The first Fall Luncheon is held with Carol Gilligan, chair of Gender Studies at Harvard, speaking on “The Validity and Value of Women’s Voices.”

1999 – Women’s Fund endowment is established through a challenge grant by the La Crosse Community Foundation. The total grant is $19,000. This grant continues today and the earnings are used for the yearly grant distributions.

2003 – First Artist of the Year Award presented to Eileen Daily for her artwork inspired by Women’s Fund’s “helping others bloom” theme.

2005 – Women’s Fund receives a bequest from the estate of Roberta Zurn and creates the Roberta Zurn Women in Leadership Award. The first winner is June Kjome, missionary, nurse and social activist.

2010 – Women’s Fund establishes itself as its own nonprofit organization.

2013 – Women’s Fund hosts its first Spring Fling to celebrate what unites us as women.

2015 – Women’s Fund creates a quasi-endowment to ensure the organization’s ability to provide grants in perpetuity.

2023 – Women’s Fund celebrates 25 years of supporting women and children in our community.